(ECNS) -- Marco Rubio of Florida and 15 other U.S. Republican senators introduced a bill on Monday, trying to hold China accountable for the origin tracing of COVID-19, as newly confirmed cases in the U.S. exceeded 1.4 million on the same day, the highest ever in the past two years.

The bill, called Coronavirus Origin Validation, Investigation, and Determination Act, aims to sanction China by freezing assets of people who the U.S. government believes have blocked the origin tracing process, prohibiting them to enter the country, and cancelling their visas, etc.

This is not the first time that Rubio has tried to blame China. He had introduced the COVID Act of 2021 in June 2021, which eventually failed to pass. Another act, the Uyghur Forced Labor Prevention Act proposed by him, was signed into law in December 2021.

While Florida, the state where Rubio serves, has registered more than 4.8 million confirmed cases and over 60,000 deaths, one of the worst-hit regions by COVID-19 in the U.S., the senator failed to propose effective measures. What he instead attempted was to use China as scapegoat to win more political capital.

Although the World Health Organization has twice conducted COVID-19 origin tracing investigations and announced the results, politicians like Rubio in the U.S. still cling to the origin tracing issue and behave even more aggravated to bend China.

What they want is no more than to achieve the following goals: cracking down on China's biotechnology, medical and pharmaceutical industries; cutting the investment of domestic related enterprises in China; and prohibiting American scientific research institutions from cooperating with China. They even want to file a lawsuit and claim compensation against China to offset economic losses caused by their ineffective pandemic control and curb China's development. These acts have revealed their prejudice against China as well as their anxiety to suppress China, which is meaningless.

The U.S. reported over 1.4 million newly confirmed COVID-19 cases on Monday, a record high in a single day, with more than 800,000 people having died due to the pandemic, according to Johns Hopkins University.

What politicians like Rubio have done has revealed the neglect of lives and human rights in the U.S. They seem to care more about their political career than the surging death toll. 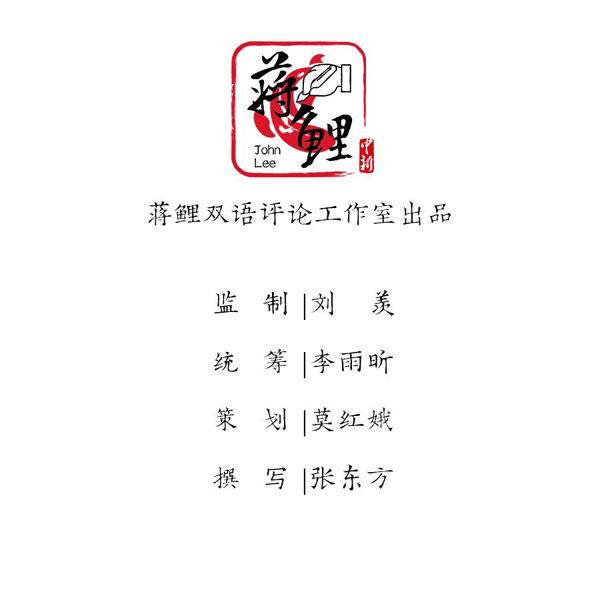